When first looking at these paintings by Sebastian Picker, there is an uncanny sense that they are not paintings at all but rather photographs of real objects, such as sculptures or even functional objects and real people.

?This is due to the super-virtuosity of his technique, blending brushstrokes so well as to render them invisible to the eye,allowing only the textures of the objects depicted and the spaces they occupy to present themselves as the only reality on offer.

Upon the realization of their true medium, there is a shock effect, one that thrusts the viewer fully into a world of visual and intellectual challenge and insecurity. It seems that the very medium, in its unrootedness, represents imagined mobility and migration from one medium to another.

Who is that little man? Is he really a man or a boy in adult clothing? What is his nationality? The clothing is not of a worker or of the upper class but rather strongly suggestive of the generic middle-class clone.

Whatever situation he is caught up in is one shared by countless millions in this category.

Sebastián Picker was born in 1956 in Santiago, Chile. His artistic beginnings are rooted in cartooning, a form of expression that awakened his interest in art at a very young age. When he was 11 years old, Picker’s drawings were published in a Los Angeles magazine. Three years later he travelled to Rome, where he studied animation under the tutelage of Master Paolo Di Girólamo. 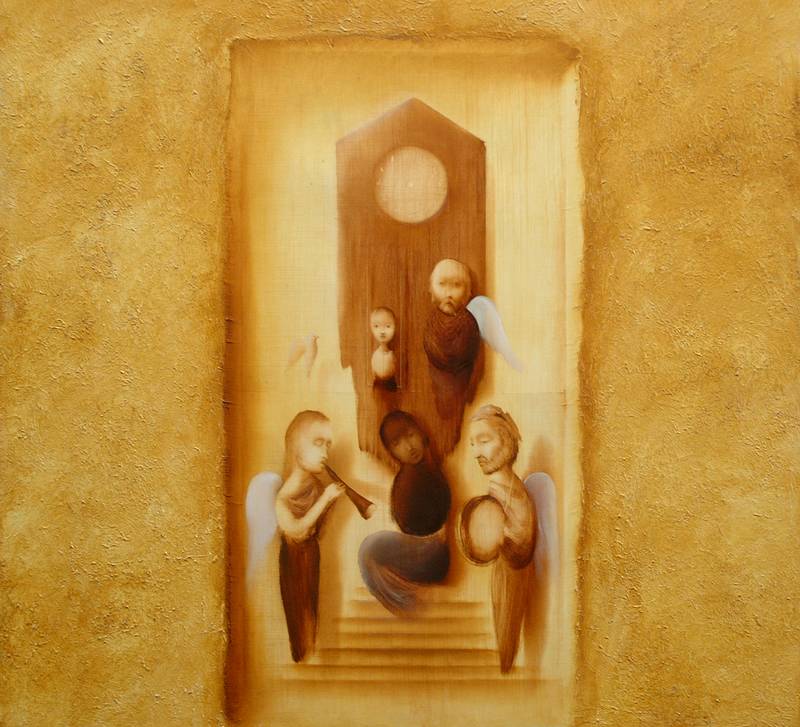 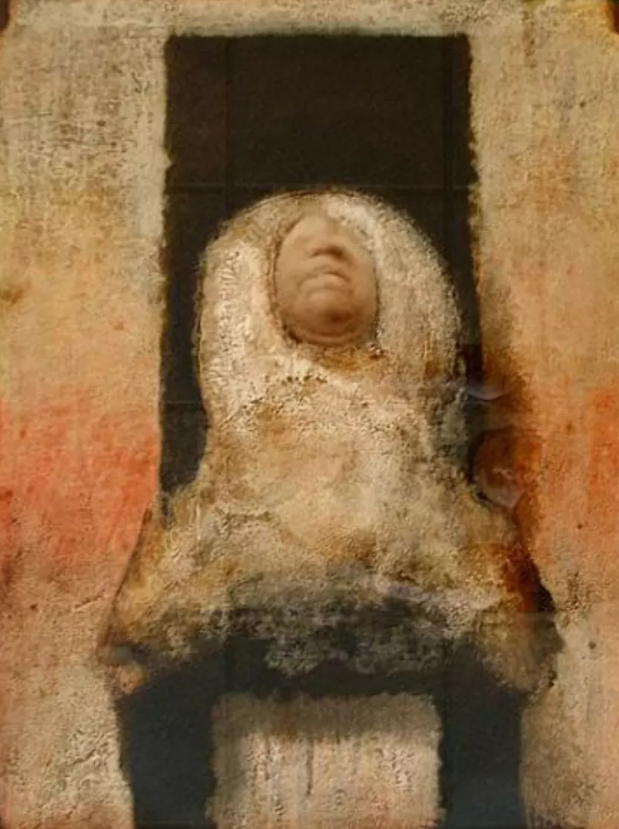