"Every morning when I wake up, I experience an exquisite joy - the joy of being Salvador Dalí - and I ask myself in rapture, 'What wonderful things is this Salvador Dalí is going to accomplish today?'" Already a legend in his own lifetime, Salvador Domingo Felipe Jacinto Dalí i Domènech, 1st Marquis of Púbol, (11 May 1904 – 23 January 1989) joined the surrealists in Paris in 1928, and became one of their most vehement exponents. He combined with fantastic ease, the realistic material world with morbid and pathological alienation. He placed dreamlike objects and shapes in new, surrealistic relationships. He often included the themes of older masters in his works or created the so-called "double paintings", composing human beings of objects. A leader of surrealism, his precise style enhanced the nightmare effect of his paintings. In 1940 Dalí emigrated to the United States, where he wrote "The Secret Life of Salvador Dalí", (1942). He also made surrealist ventures in advertising, ballet, and films, e.g., Luis Bunuel's "Un Chien Andalou", Walt Disney’s "Destino" and Alfred Hitchcock's "Spellbound". His spectacular self-presentations sometimes irked those who loved his art, as much as it annoyed his critics, since his eccentric, amusing and shocking manner often drew more public attention than his artwork. He was one of the 20th century's most prolific artists, producing well over 2000 finished works in his lifetime, right up to his death in 1989. The Salvador Dalí Museum in St. Petersburg, Florida, is devoted entirely to his works. "At the age of six, I wanted to be a cook. At seven I wanted to be Napoleon. And my ambition has been growing steadily ever since."

Salvador Dali Spanish Artist: 1904-1989 - Spanish artist Salvador Dali was born as the son of a prestigious notary in the small town of Figuera in Northern Spain. His talent as an artist showed at an early age. Dali's art teachers were a then well known Spanish impressionist painter, Ramon Pichot, and later an art professor at the Municipal Drawing School. In 1923 Dali's father bought his son his first printing press. He began to study art at the Royal Academy of Art in Madrid where he was expelled twice and never took the final examinations. His opinion was that he was more qualified than those who should have examined him. As an artist, Salvador Dali; was not limited to a particular style or media. The body of Dali's work, from early impressionist paintings through his transitional surrealist works, and into Dali's classical period, reveals a constantly growing and evolving artist. Dali worked in all media, leaving behind a wealth of oils, watercolors, drawings, graphics, and sculptures, jewels, and objects of all descriptions. 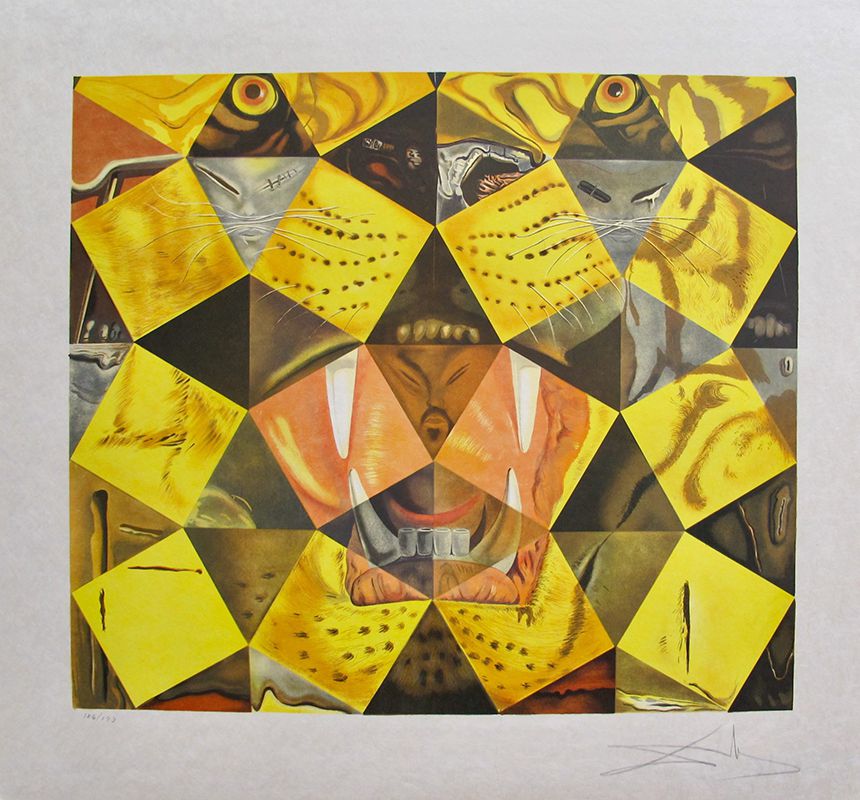 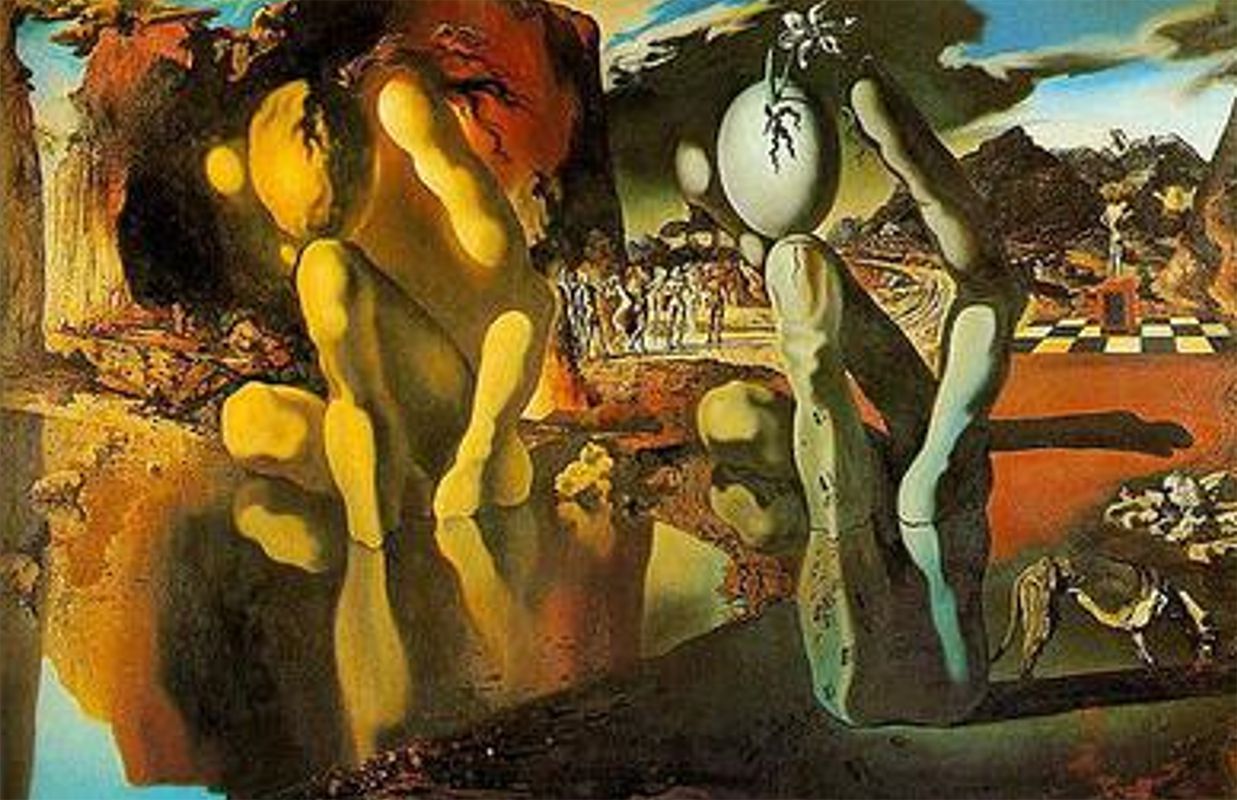 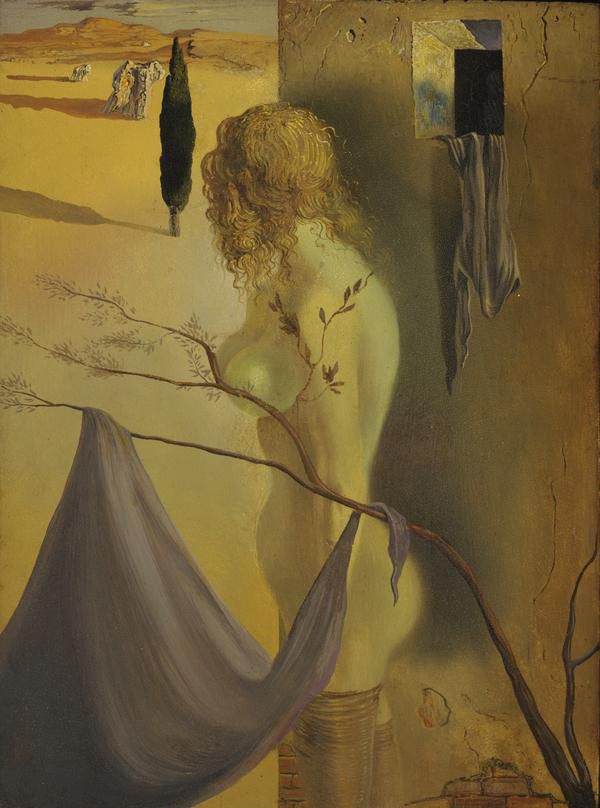