He was the son-in-law of Diego Rivera. His representational paintings have a melancholic sobriety, and include faces from the past great masters, often floating in a diffuse haze. There are some paintings of his own in Mexico and in other countries. In what was the convent of San Francisco De Almoloyan y De Asis (a building from the 16th century), located in Zacatecas, there is a museum named after him. 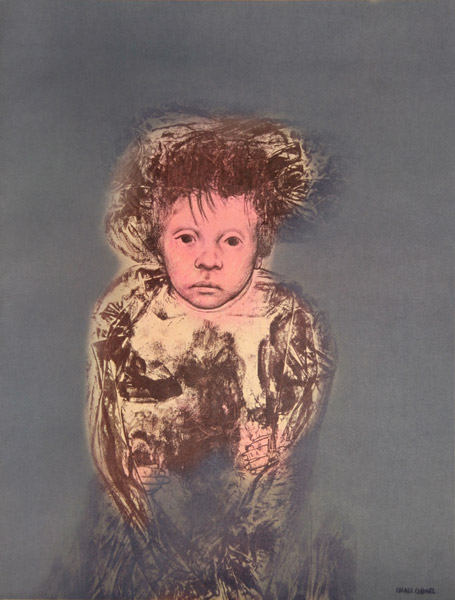 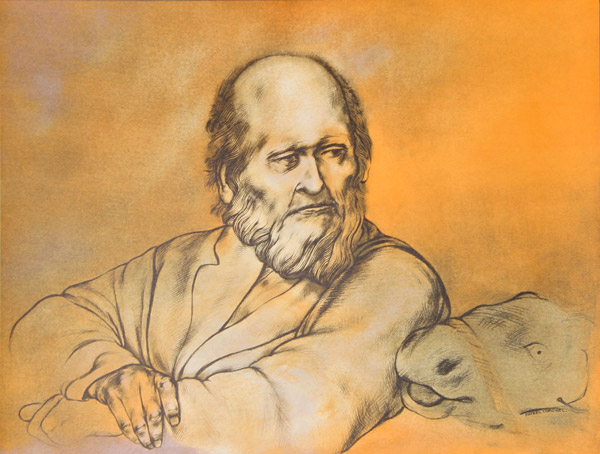 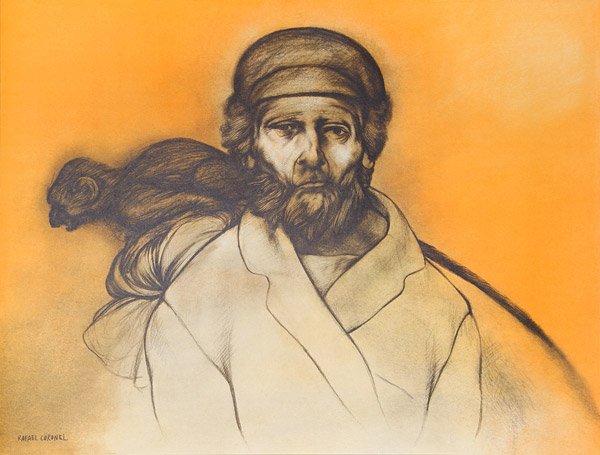 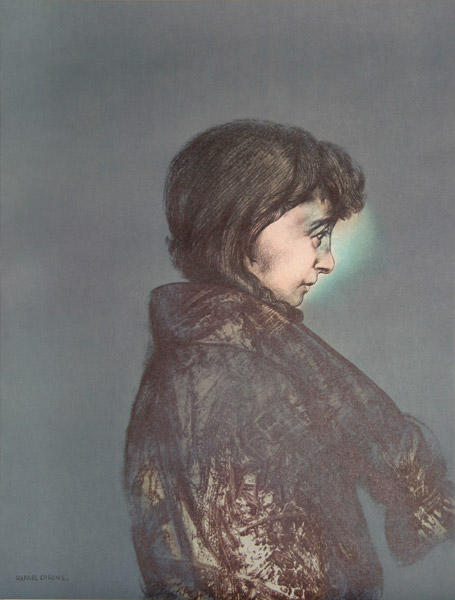 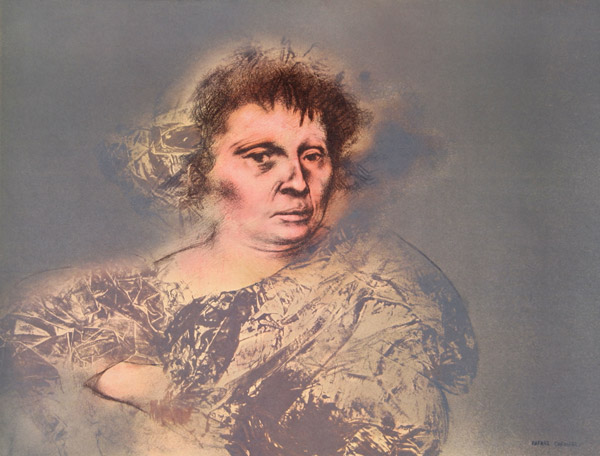 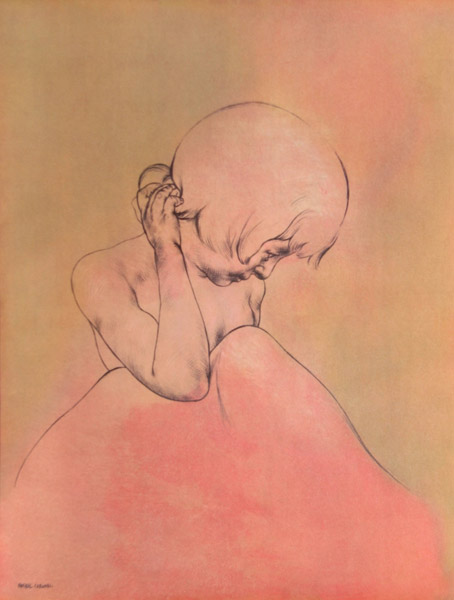 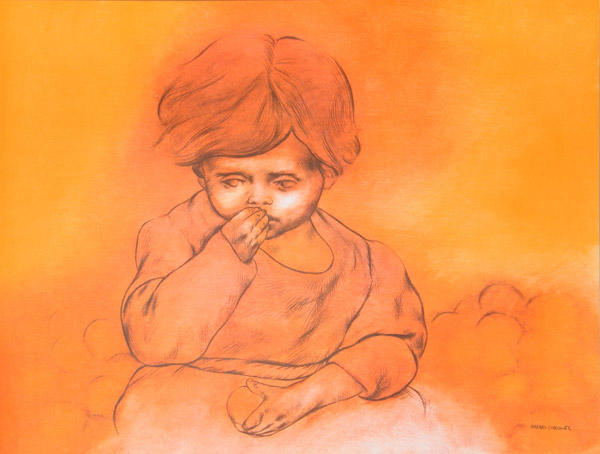 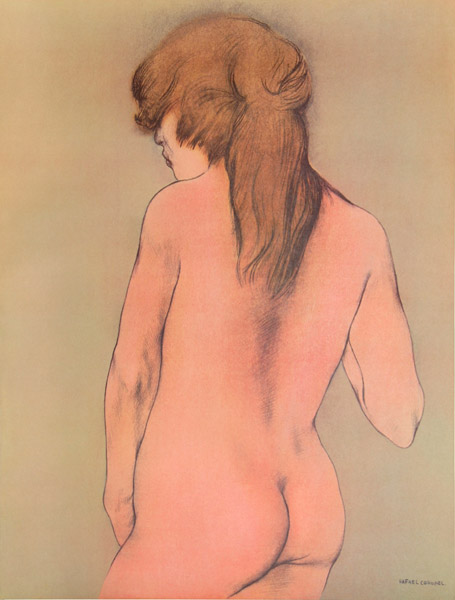 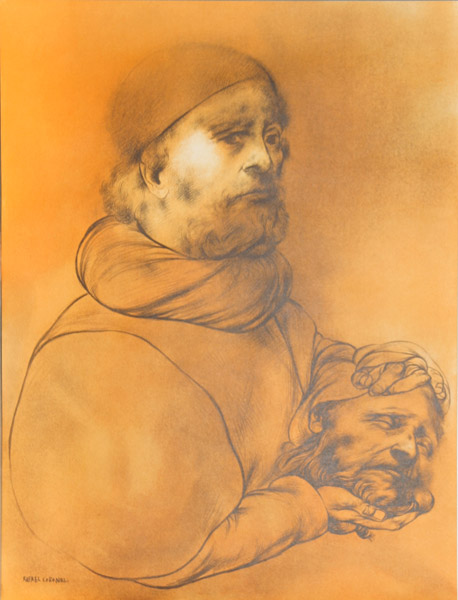 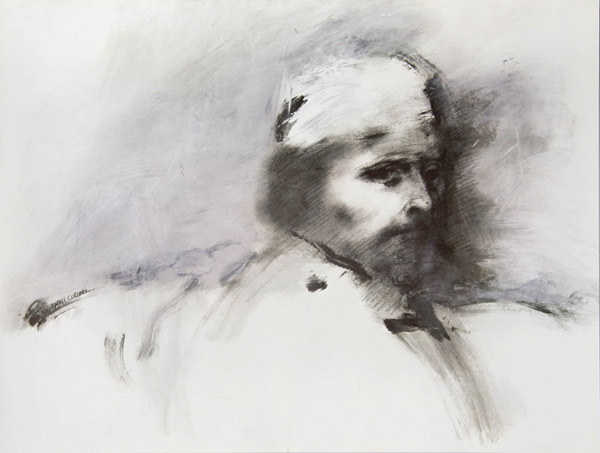 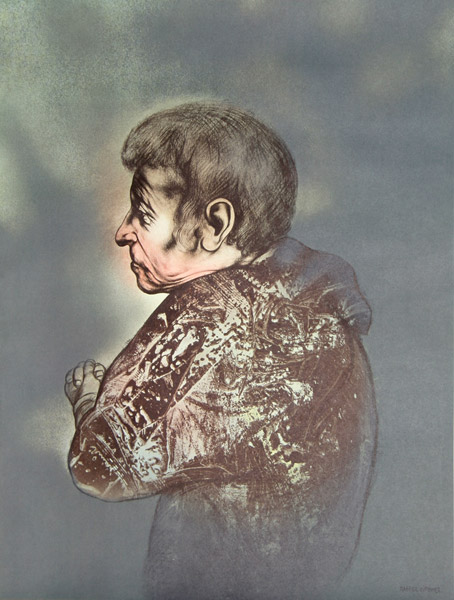 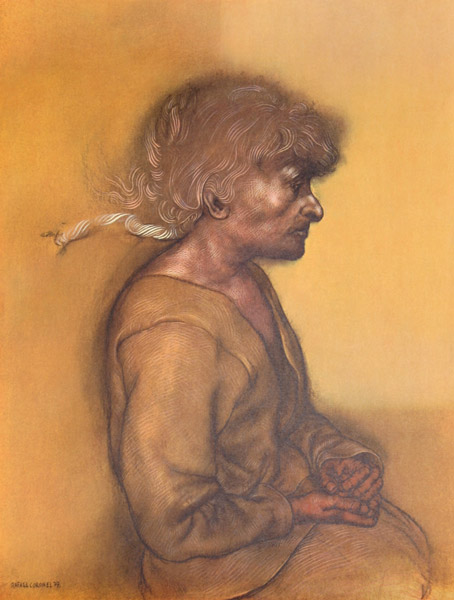 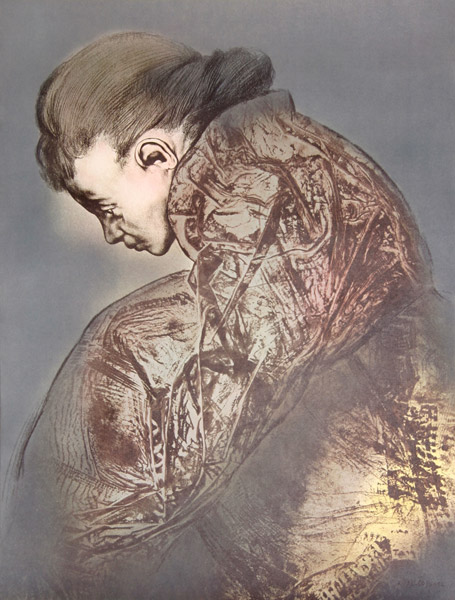 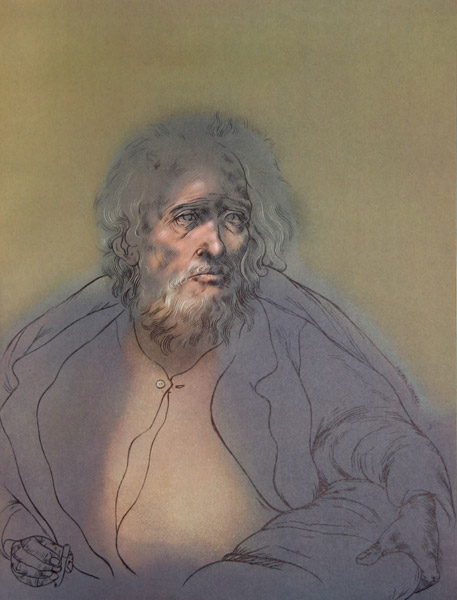 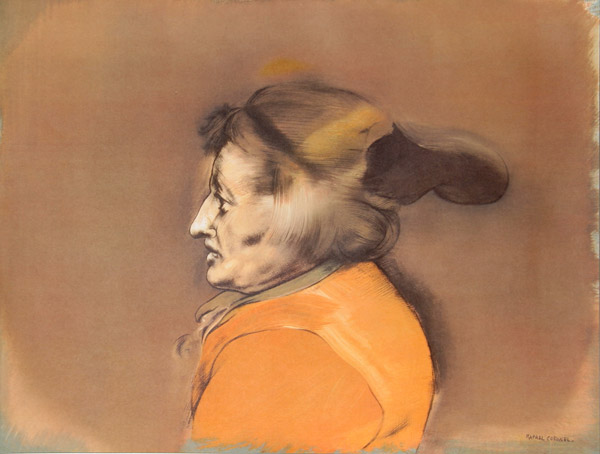 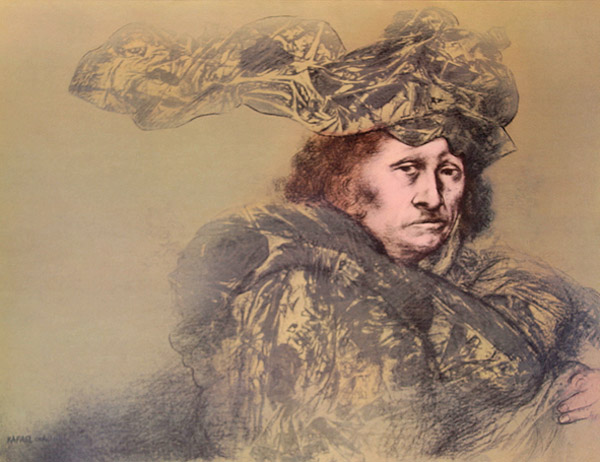 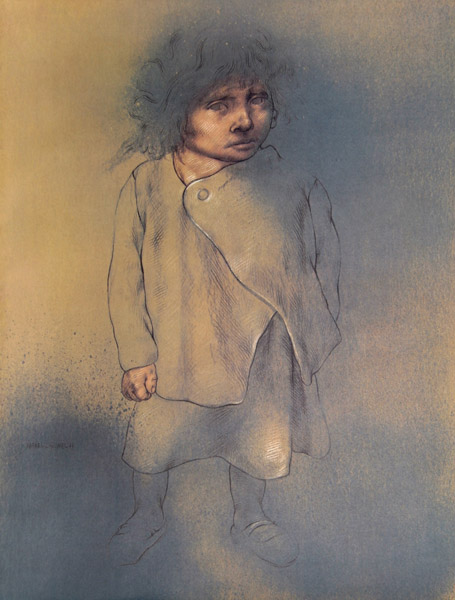 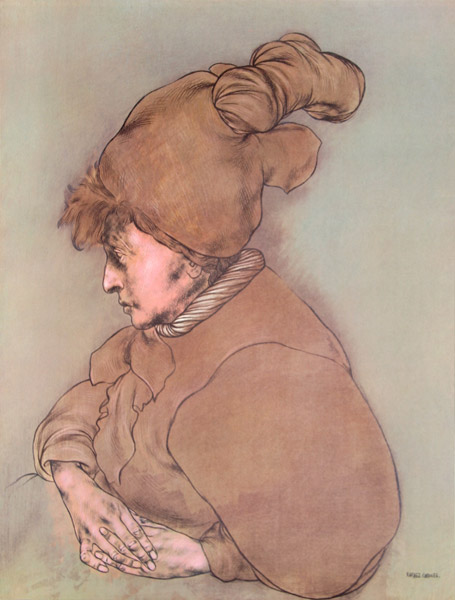 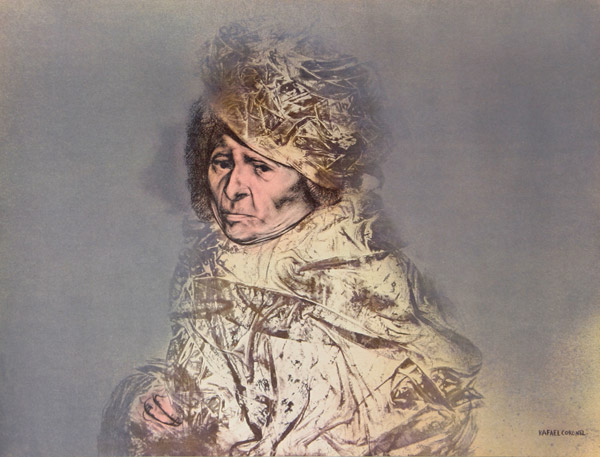 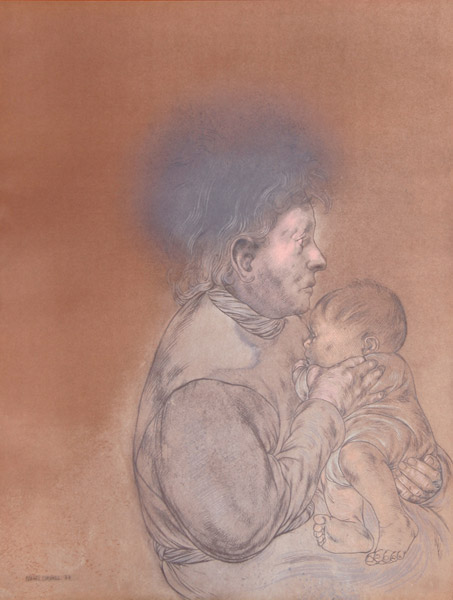