He was a French Painter.

French Fauve artist, Maurice de Vlaminck, seems to have been in a contest with the iconic Cubist, legendary womanizer, and notoriously egotistical, Pablo Picasso. What these two rebellious artists did have in common was an uncanny ability to innovate, to create something completely new. For Picasso, it was Cubism; for Vlaminck and his fellow Fauves, André Derain and Henri Matisse, it was the bright, expressive colors - likened to "firecrackers" - and outrageously unconventional depictions that earned the group their influential place in history. Vlaminck later railed against developments in modern art when, ironically, he was one of the true pioneers of modernist abstraction.

Even though he experimented with the Cubist style, Vlaminck seems to have regarded Cubism as an unworthy opponent of what he saw as the more revolutionary artistic style of the Fauves. He alienated himself from the Paris art world by his outspoken condemnation not only of Cubism but of its most renowned co-founder, Picasso. 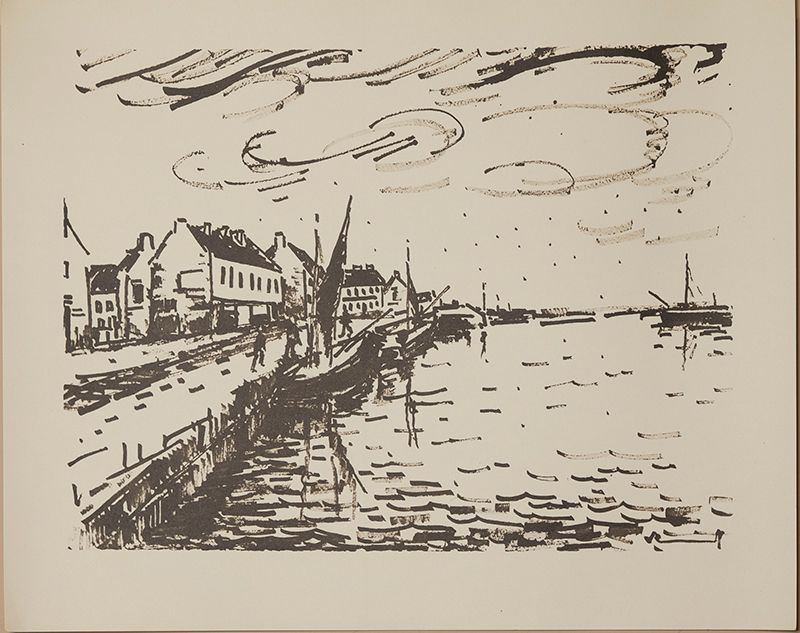