Lu Hong is recognized on an unprecedented level throughout the world for his ability to synthesize international trends and traditional Chinese art forms.

Lu Hong's uncle, Ting Shao Kuang, is not only a world−renowned painter and teacher, but also one of the acknowledged leaders of the contemporary Chinese art movement known as the Yunnan School. Seeking intellectual and artistic freedom, Lu Hong moved to the United States in 1986 to become one of the most acclaimed contemporary Chinese artists in America today.
He thinks of his art as a "kind of language, not just a vision." He strives to convey a message, a feeling, or a thought in a manner that will capture the attention of his audience. Often inspired by musical compositions or poetry, Lu Hong will incorporate meaningful visual allusions to capture his inspiration in a painting 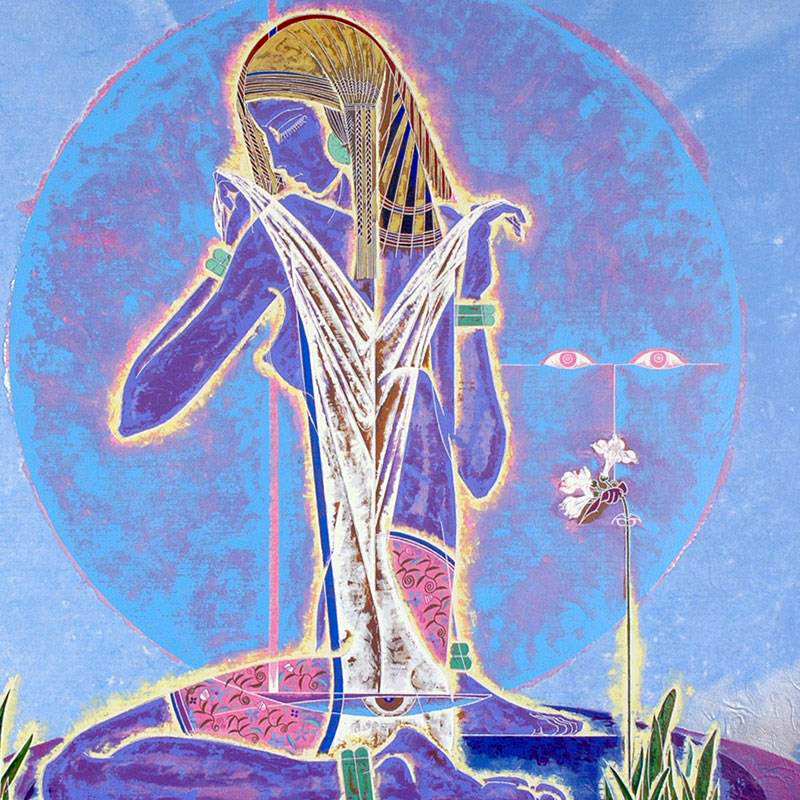 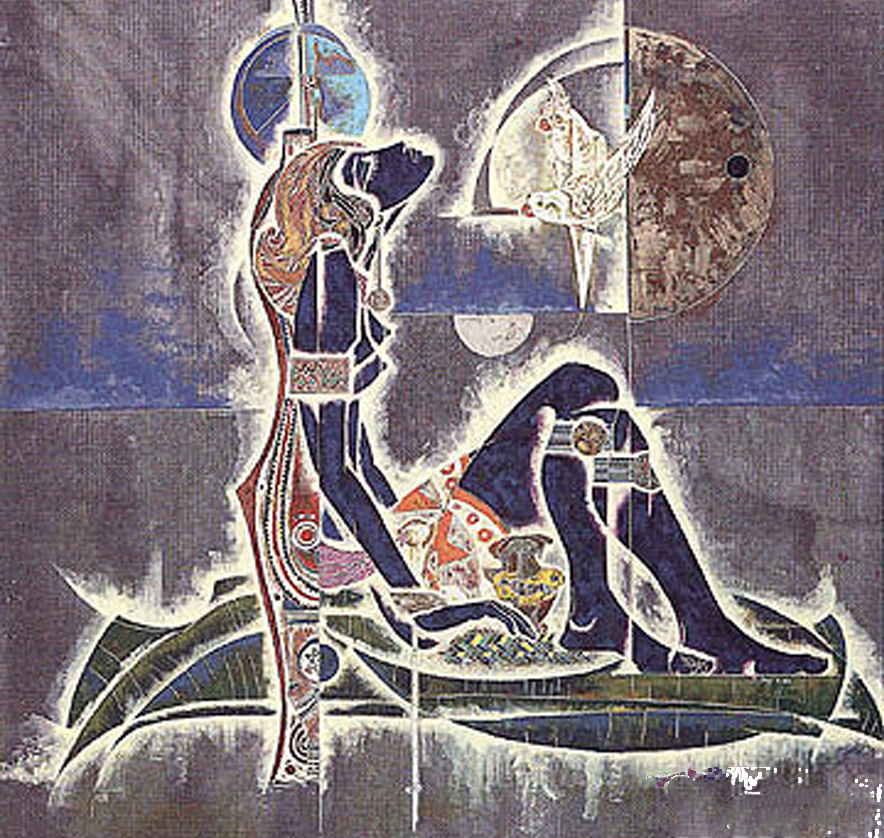 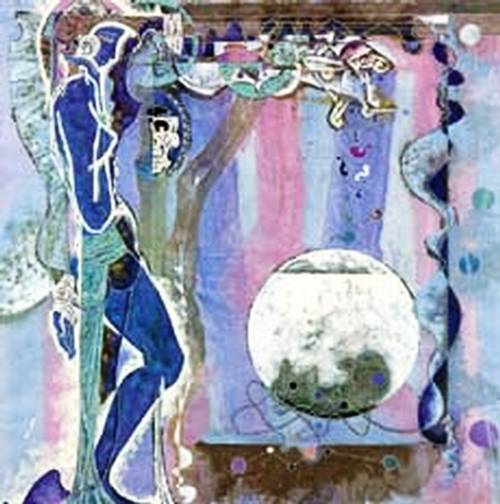 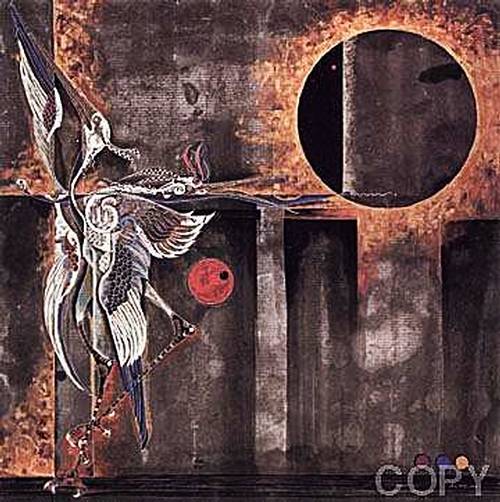 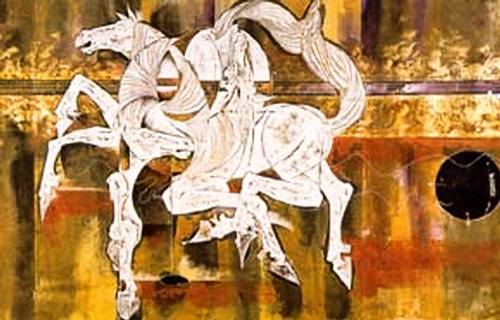 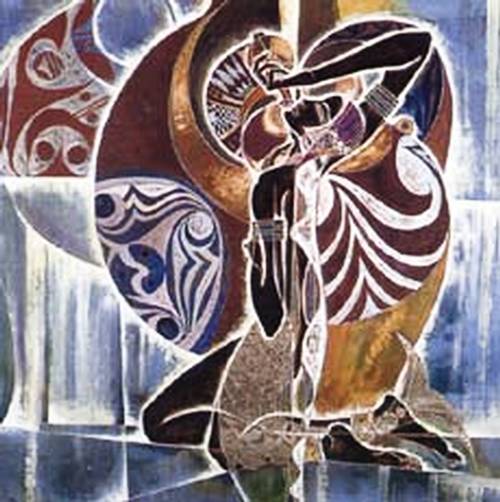 Expectation of a Mermaid 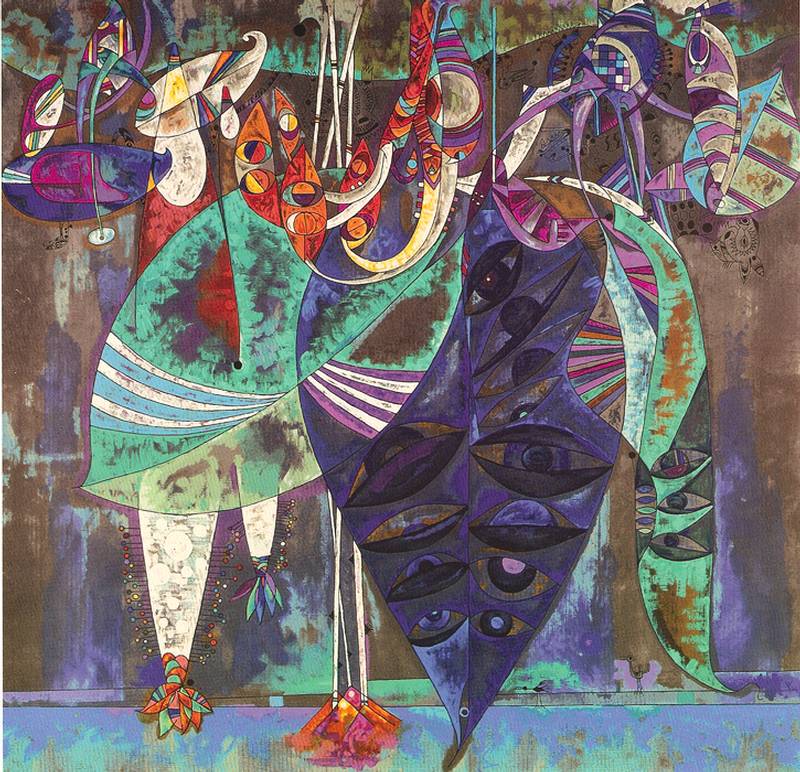 Eyes Of the Jungle 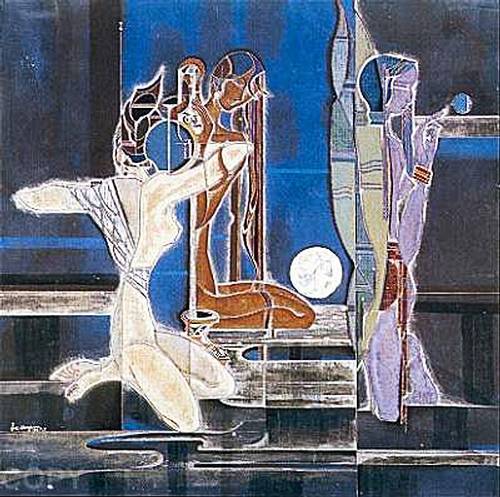 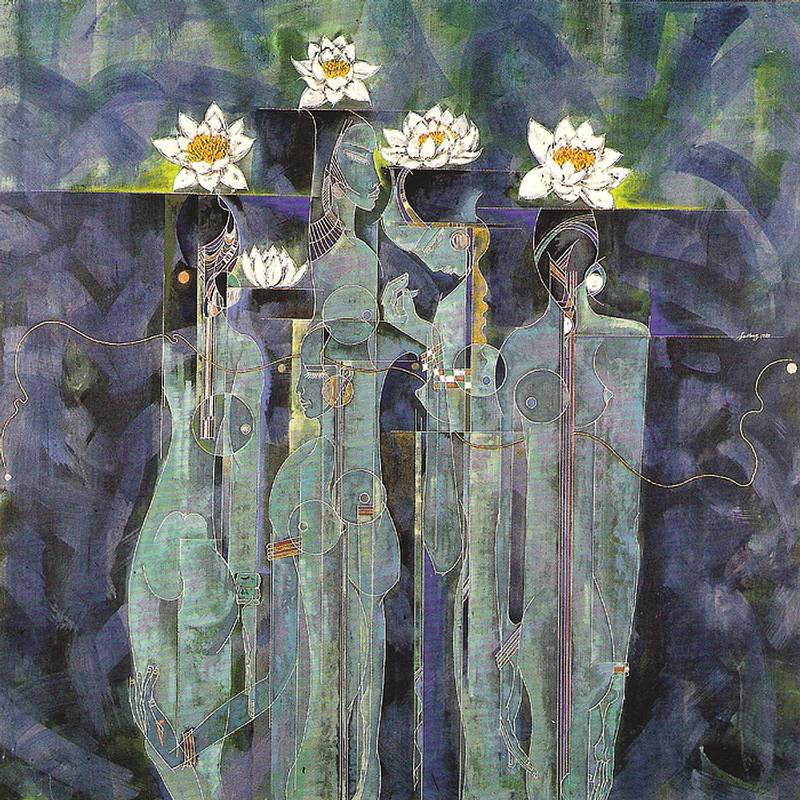 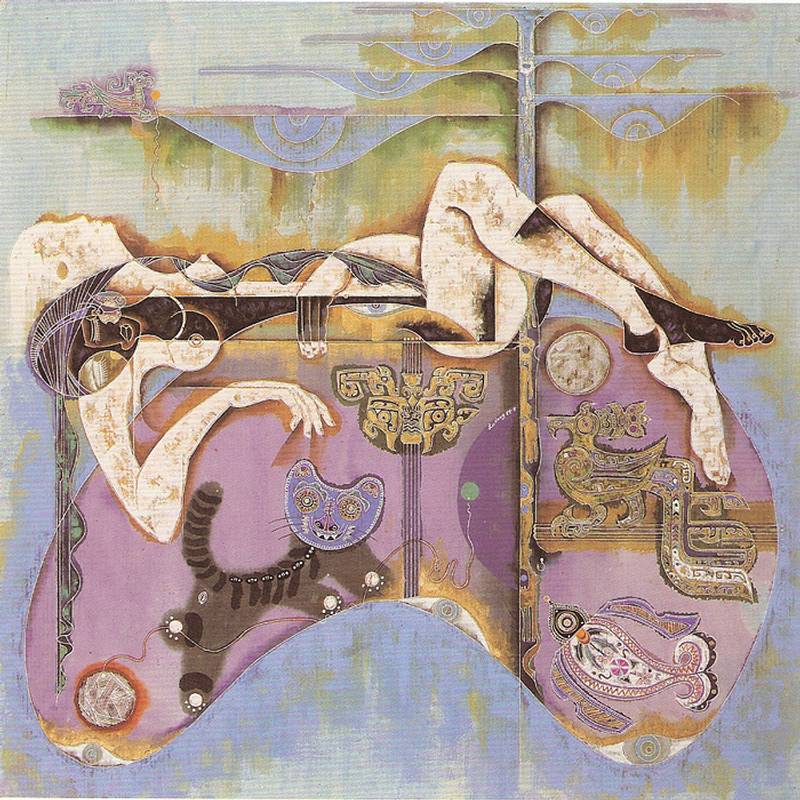 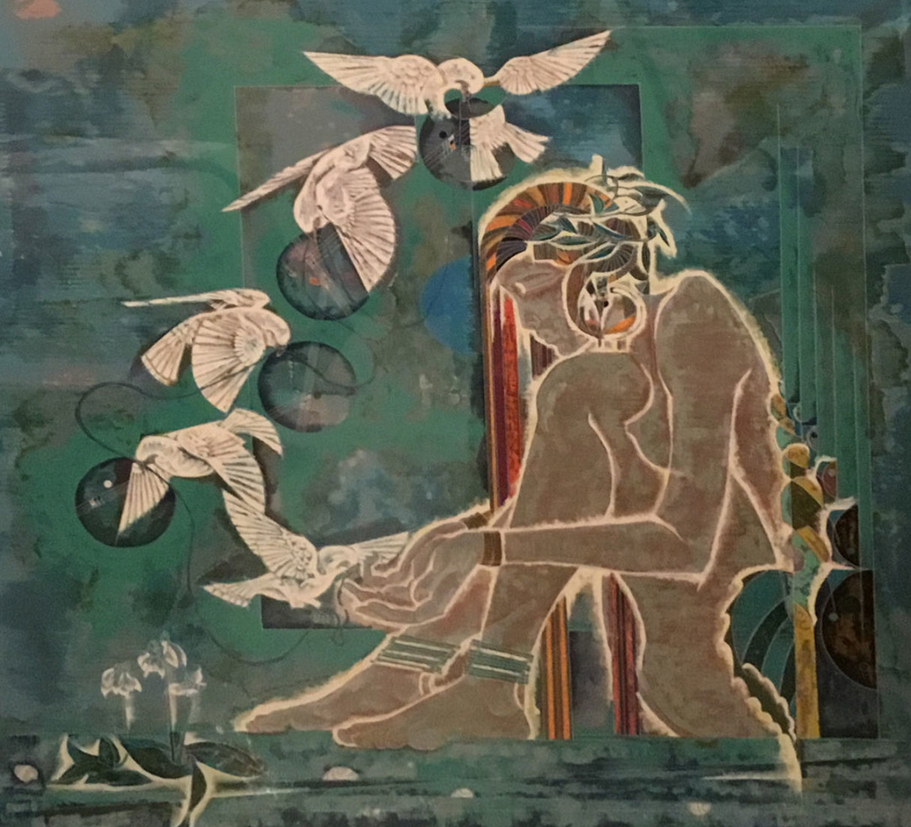 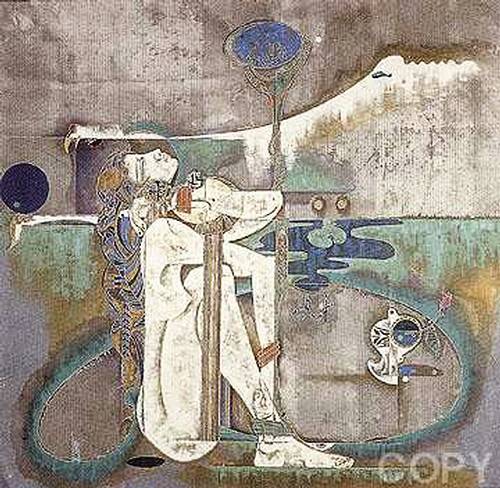 Mystery of a Secret 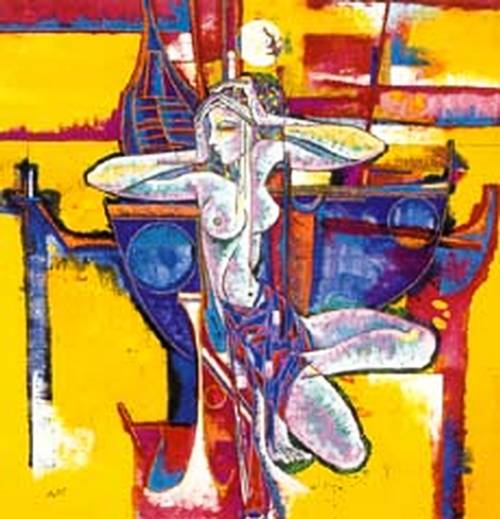 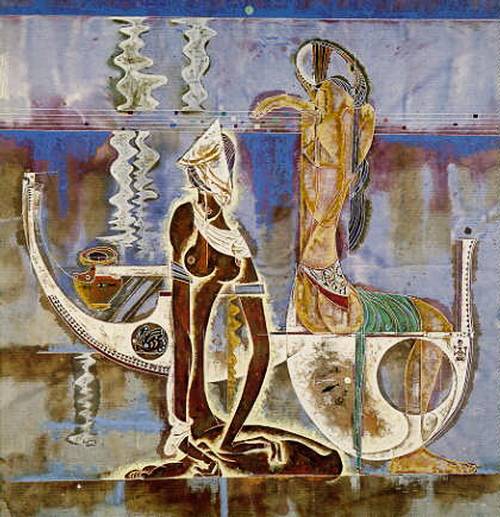 Rhyme of the Sea 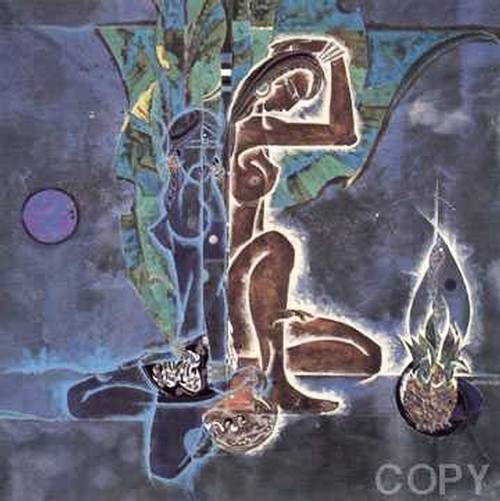 Spirit of the Tropics 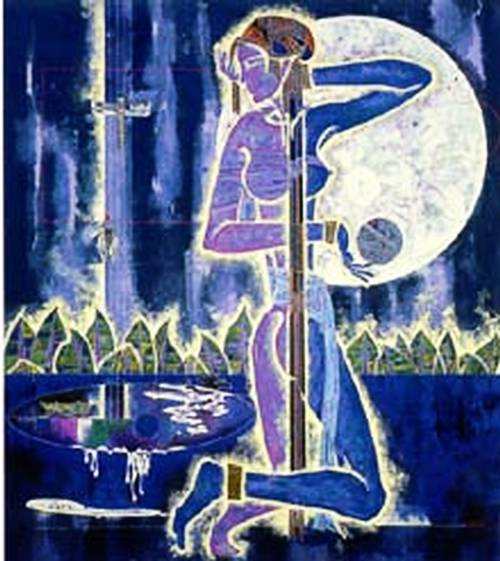 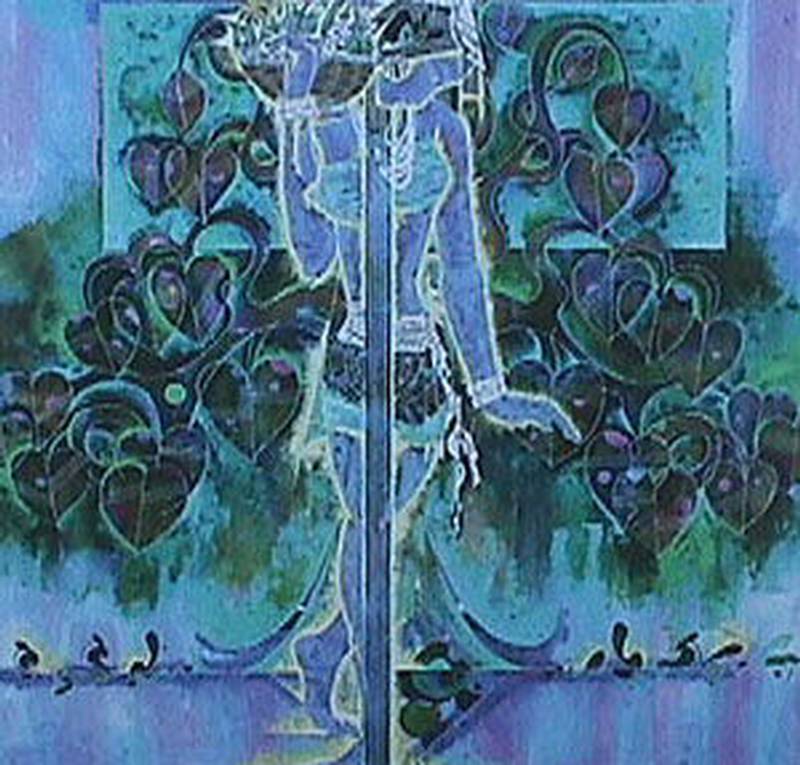 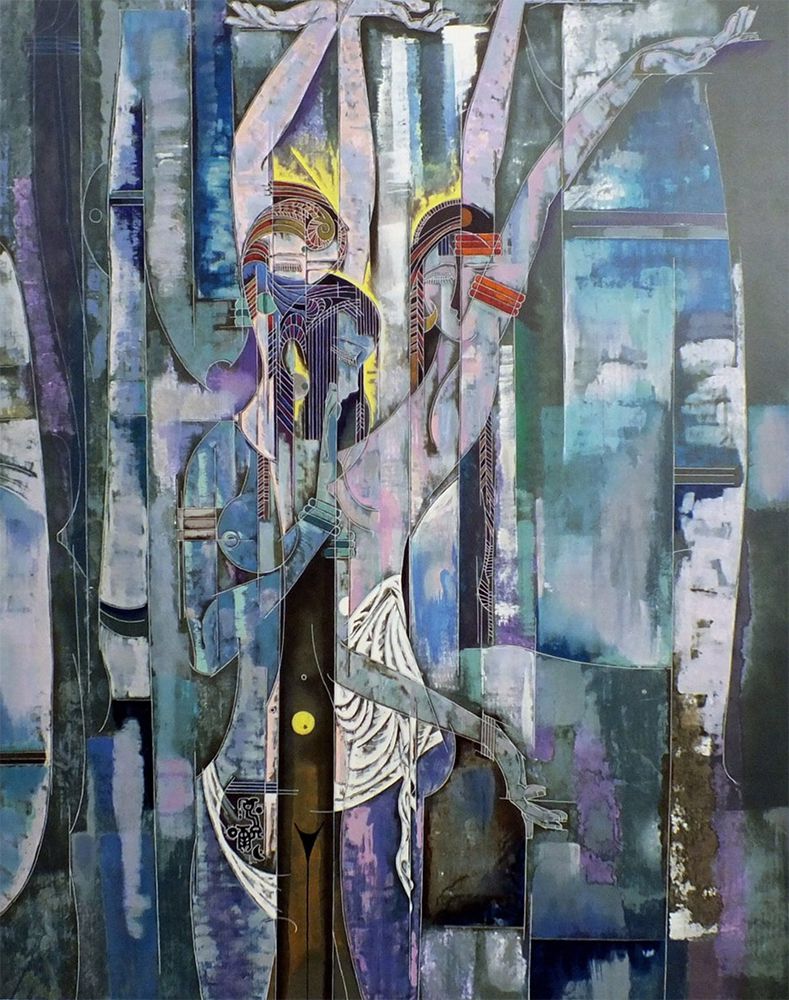 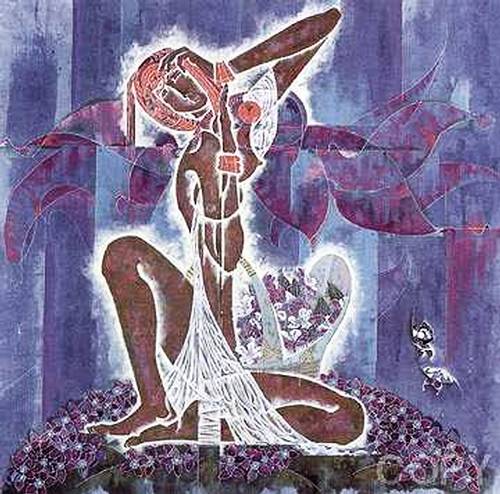