William "Bill" Papas (15 July 1927 – 19 June 2000) was a political cartoonist and caricaturist, book author and illustrator, and watercolourist. In the 1960s and 1970s he worked for The Guardian, The Sunday Times and Punch. His work has won international acclaim and is included in many private and corporate collections around the world.

His "ABC of Cats"  is a humorous collection posing cats as Letters.  They are etchings in a limited edition - signed & numbered.  EACH is hand-watercolored by Bill himself for uniqueness. 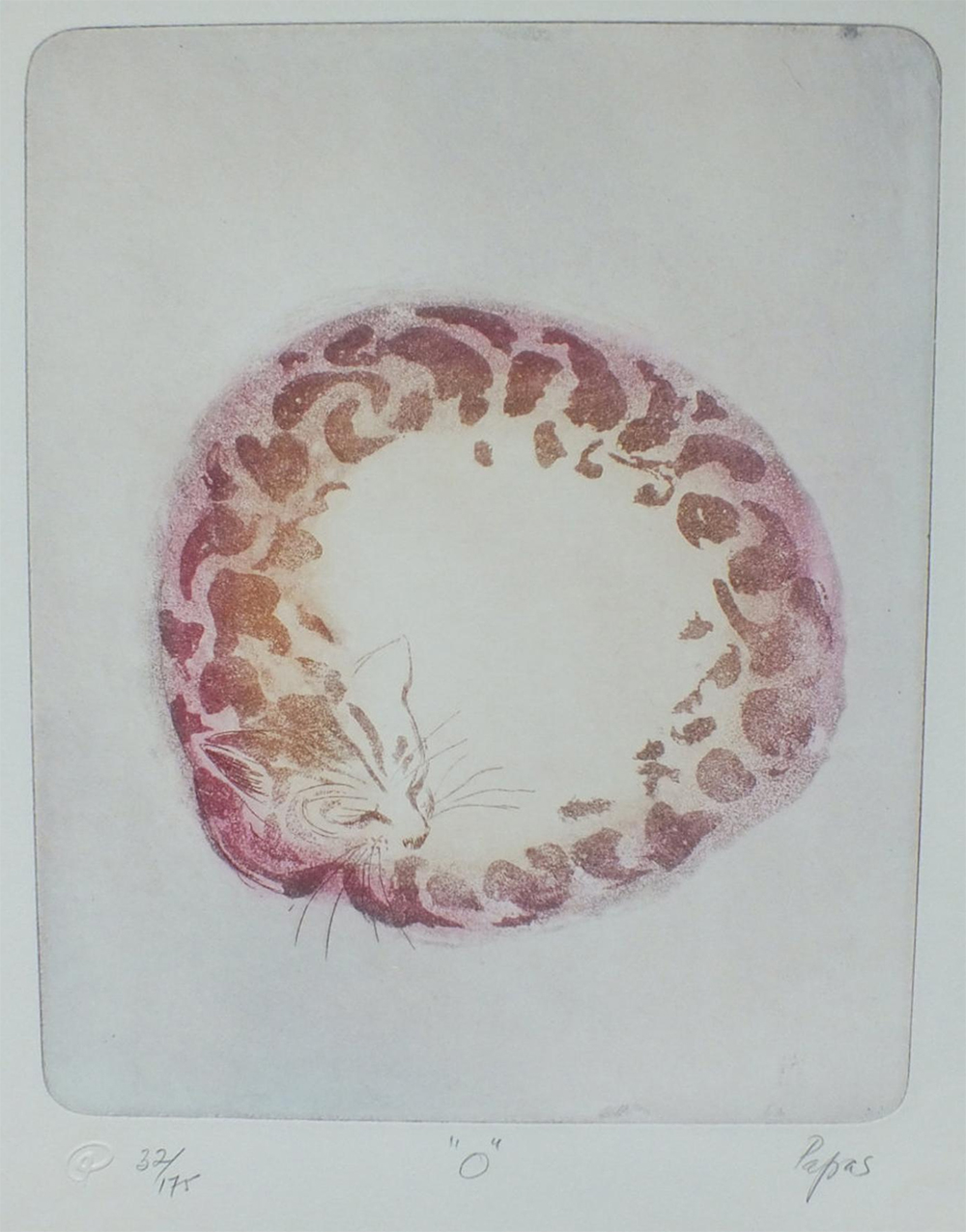 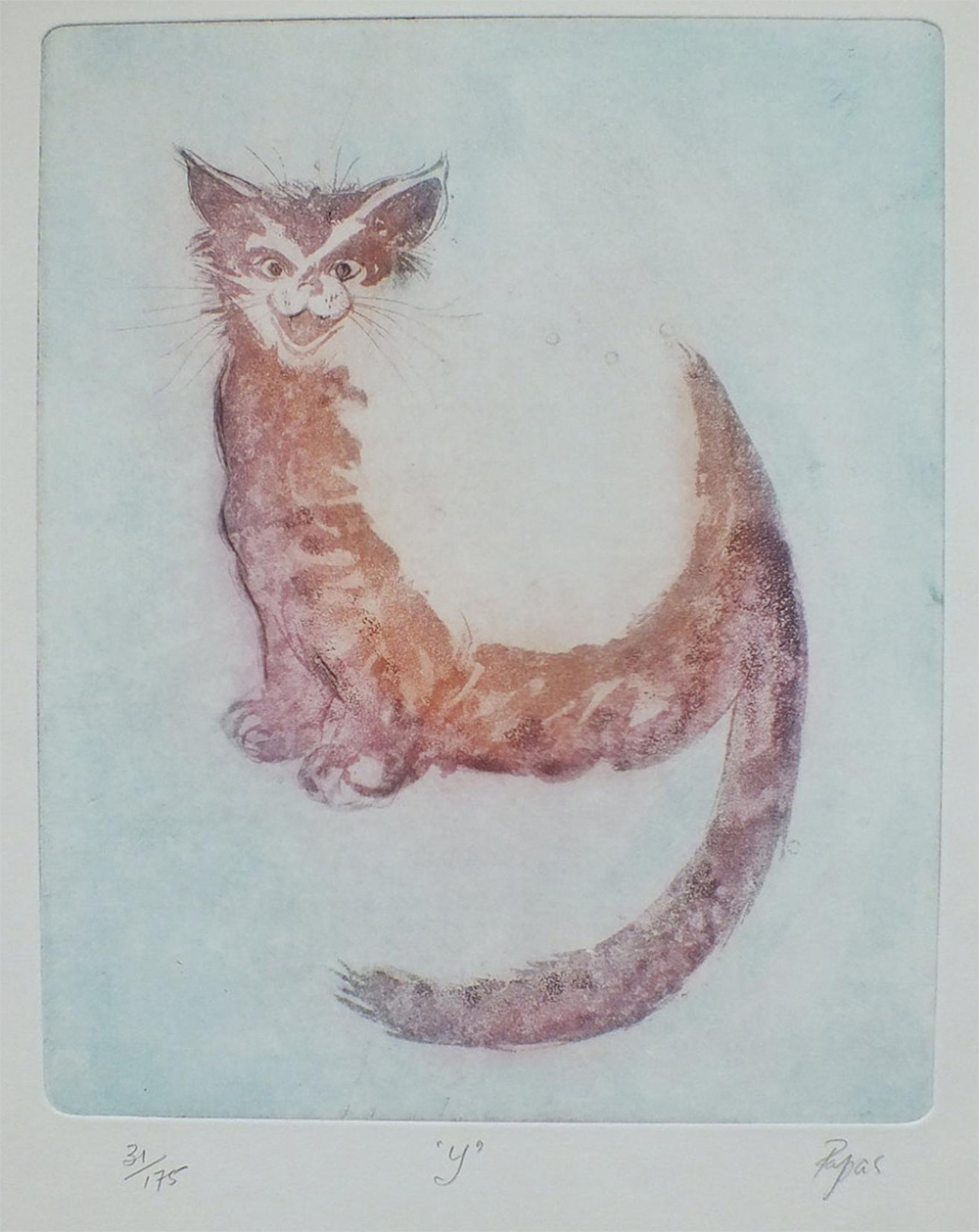